Win a pair of Gloves of Sergio Canamasas, F2 Pilot, and signed by him. Draw on Twitter. 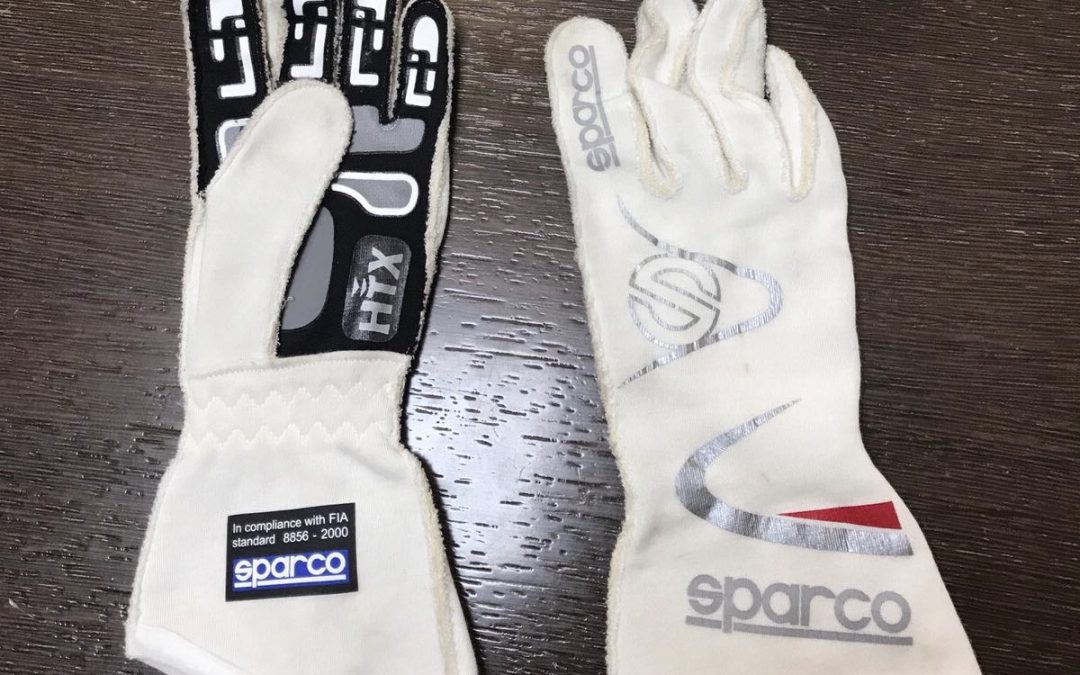 This text has been translated by Google. Sorry for any errors. For any questions or queries, you can write to media@sergiocanamasas.com

Do you want to win some F2 gloves of the Sergio Canamasas driver signed by him?

Sergio Canamasas, F2 driver launches an exclusive draw in Twitter. In gratitude to all his current and new followers who want to participate and win some of their gloves used in several of his races.

How to participate? Very easy!

To participate in the contest just you have to:

Tweet example: (sure you can be more original and funny): I’m a fan of motorsport and Formula2, I want to win your gloves @canamasas for my collection! #CanamasasGloves #canamasas #F2 #Racing #motor

That easy! Read the draw rules below.

We also encourage you to also follow Sergio Canamasas in their official social networks and be free to promote the draw. During this season there will be many other surprises 😉

The winner will know it on April 28! The contest will start on Thursday, April 13, 2017 and it will be possible to participate until April 27 (included) Spanish time (GMT + 2).

You can also encourage your friends and followers from all your social networks to participate in the Twitter draw.

Thank you very much for participating. This is an initiative of Sergio Canamasas for all the support shown. For any doubt or query you can send an email to media@sergiocanamasas.com